Rob Burrell Electrical Services (RBE) is a growing Canberra based electrical services company. We have a proven capability of implementing Solar PV and Battery Energy Storage Systems (BESS)  projects, and have consistently been at the forefront of the implementation of renewable energy technologies. Our staff have extensive experience across a variety of projects either engaged directly by the client or as a subcontractor. Projects include Residential and Commercial PV and Battery Systems , Micro-grid implementation (project management and installation), floating solar (project management, engineering and installation) (Article here), HVAC PLC and plant programming, electrical schematics and engineering documentation as well as general electrical works. RBE are also currently engaged with the ANU Battery Storage and Grid Implementation Program (BSGIP) where we are responsible for the installation and commissioning of the new state of the art Distributed Energy Research Laboratory  (ANU-DER Lab) 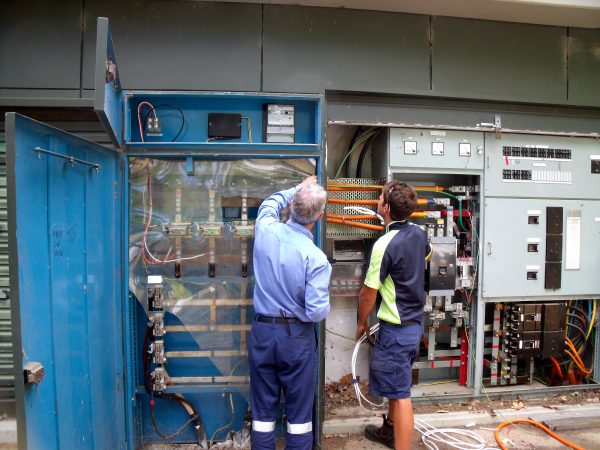 Rob started the business in 2011 offering general electrical services and Solar PV system installation service throughout the Canberra region. Rob has been working as an electrician for 24 years across both Australia and New Zealand and is a Clean Energy Certified designer and installer for both Solar PV and Battery systems. 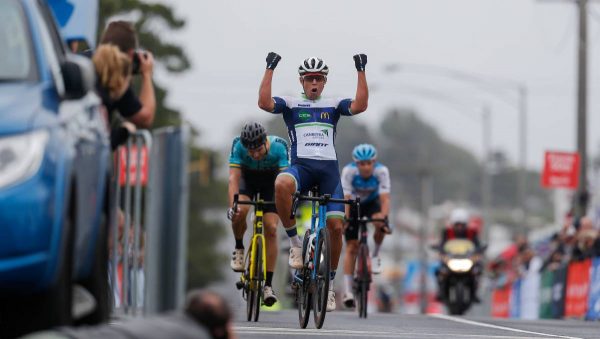 Brendan completed his electrical apprenticeship with Rob in 2016 and is a Clean Energy Certified designer and installer for both Solar PV and Battery systems. Brendan started working in the Solar PV industry back in 2011 and has built considerable knowledge across the electrical industry.

Brendan leads a busy life, outside of work Brendan is one of Australia’s elite cyclists and is recently a new dad. Brendan competes at the highest level in Australian Cycling and holds an impressive winning streak in marathon distance mountain bike races as well as being the National Road Series Champion in 2020. 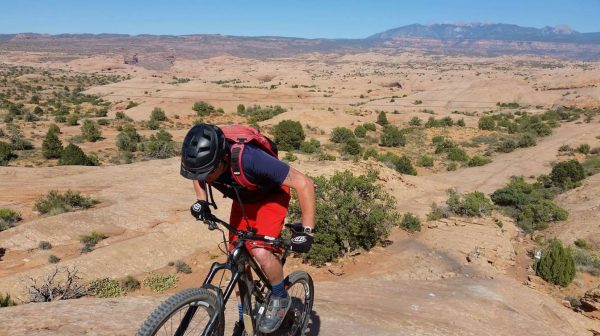 Shane first started working in the Solar PV industry in 2011 with Rob and Brendan before moving to NZ for 8 years where he worked as a Project Manager and Lead Designer for a large NZ based Solar and Battery Company. Shane has worked on a variety of large projects including the design and installation Micro grids across various Pacific Nations and New Zealand’s first floating 1 MW PV Solar Array (see here). Shane’s last project before moving back to Australia was the Project Management and implementation of a 750kW ground mounted PV system and a 500kW/500kWh battery system that was integrated into the existing diesel grid on the island of Aitutaki, Cook Islands

Outside of work Shane spends his time mountain biking whenever possible.